Register to get pricing for Lanark Landing 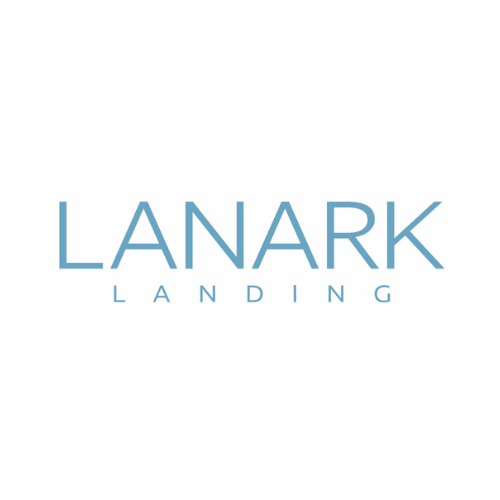 Introducing Lanark Landing by Homes by Avi located in Greater Calgary. Lanark Landing is an incredible opportunity to purchase in the burgeoning city of Airdrie which is located just outside of Calgary. Here at Aldrie, residents will find themselves moments from Highway 2, Kingsview Market Shopping Mall, Big Box Stores, breathtaking outdoor amenities and so much more!

Semi-Detached Homes Starting From The $400s!

REGISTER TO GET PRICING FOR Lanark Landing

POPULATION
Alberta’s population will grow by approximately 43% to 6.4 million people by the year 2046. Moreso, 4 out of 5 people will be living in the Calgary – Eglinton corridor which is poised for extremely high growth. This will significantly increase demand in these areas causing an increase both house prices and rental rates.

LOCATION
Located in Greater Calgary – Airdrie is located within the Calgary – Edmonton Corridor which is poised for extreme growth. It is estimated that 4 out of 5 individuals living in Alberta will reside in the corridor. The site is less than 15 minutes from Calgary International Airport. You are also minutes to shopping including Big Box Retail such as Wal Mart & Costco as well as your selection of grocery stores, dining options and more.

REPUTABLE BUILDER
Developed by Homes By Avi who has been an innovator in the Calgary home building industry since 1978 and continually positions themselves in the most desirable communities, while introducing new home product lines that work for today’s families! They have multiple developments going on at the same time and are highly reputable and known in the region.