Register to get pricing for Icon at Mission 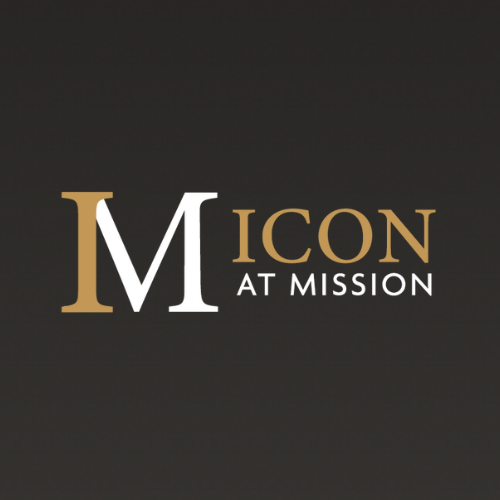 Welcome to Icon at Mission Condos, an exciting new development coming soon to Southwest Calgary! Located near Mission Rd SW & Macleod Trail, Icon at Mission places residents in close proximity from the buzz of Downtown Calgary and minutes from Macleod Trail, C-Train Transit, CF Chinook Centre, Shops, Restaurants, Services and so much more that Calgary has to offer!

REGISTER TO GET PRICING FOR Icon at Mission

LOCATION
Featuring a highly desirable location in Southwest Calgary near Mission Rd SW & Macleod Trail, Icon at Mission Condosplaces residents less than 10 minutes from the buzz of Downtown Calgary. Travelling throughout the city is made incredibly easy being just 3 minutes from the Erlton Stampede C-Train Station and 1 minute from Macleod Trail, which seamlessly connects commuters to Highways 2, 8, and 201. Nearby shopping includes CF Chinook Centre as well as numerous shops, restaurants, and services that can be found along Macleod Trail. Not only that, but the best that Calgary has to offer is also in close proximity such as the Calgary Stampede, BMO Centre, Calgary Tower, MNP Community & Sport Centre, the Elbow River and so much more.

REPUTABLE BUILDER
Carlisle Group possesses 30 years of building experience and has built over 30,000 units in multiple developments within multiple cities in Alberta and British Columbia.