Register to get pricing for Highlight 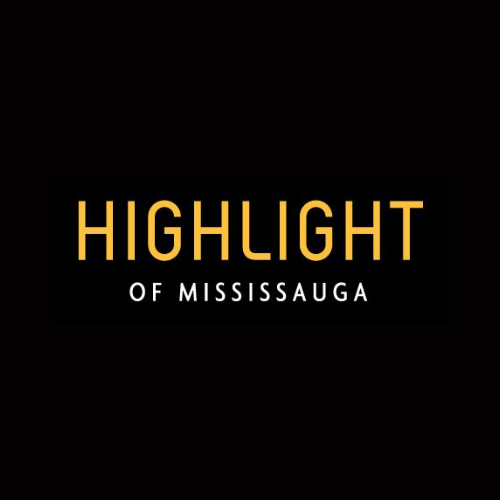 REGISTER TO GET PRICING FOR Highlight

REPUTABLE DEVELOPER:
The team at Hazelton Developments have a combined total of over 45 years of experience in the building and development industry, during which time we have established a reputation for excellence and integrity, having successfully completed projects in North America, Europe and the Middle East. Past Hazelton Developments team experience include the Marriott Hotel at Toronto’s Eaton Centre; University Health Network, Toronto; Holiday Inn, Toronto; and Trusthouse Forte Luxury Hotel, Abu Dhabi.