Register to get pricing for Harmony on Twenty 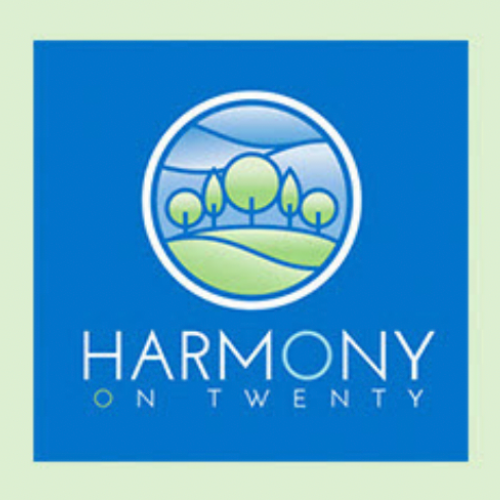 REGISTER TO GET PRICING FOR Harmony on Twenty