Register to get pricing for FourMe Condos 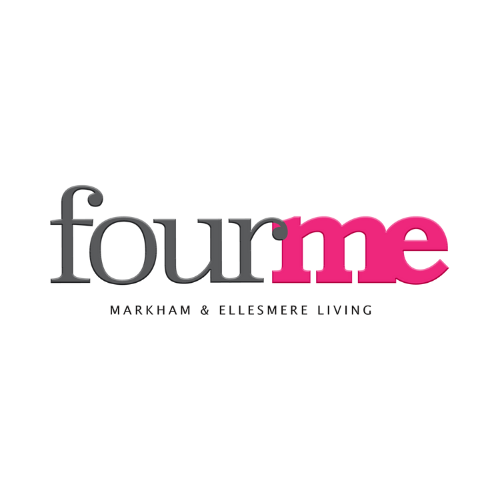 Welcome to FourMe, a stunning new condominium coming soon to Markham Rd & Ellesmere Rd in the heart of Scarborough! A highly desirable location for any lifestyle, FourMe provides an address that offers the perfect mix of urban and natural amenities. Residents will find themselves minutes from Scarborough Town Centre, Highway 401, the University of Toronto – Scarborough Campus, Subway Transit and so much more!

Pricing Starting From The $700s!

REGISTER TO GET PRICING FOR FourMe Condos

CONNECTIVITY & TRANSPORTATION
The city is serviced by TTC Bus Transit, 6 GO Stations, Subway Transit, Highway 401 and is only a short distance from the Pearson International Airport.

REPUTABLE DEVELOPER
The Lash Group of Companies possesses over 65 years (since 1955) of building experience and has been a leader in the development, construction, sales and management of condominium residences, rental and retirement communities, retail, commercial and industrial space.