Register to get pricing for Flex Condos 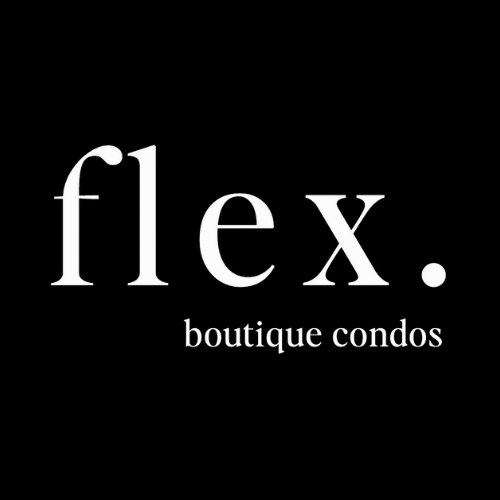 An exciting new development is taking shape in the heart of Waterloo! Flex Boutique Condos features an unbeatable location at Columbia St W & Weber St N where residents will find themselves minutes from the region’s World Class Post Secondary Institutes such as the University of Waterloo, Wilfrid Laurier University and Conestoga College — when combined are home to over 95,000 students! Residents will also find themselves moments from a number of a highly sought after amenities including Conestoga Mall, a stop along the ION LRT and Highway 85!

REGISTER TO GET PRICING FOR Flex Condos

REPUTABLE DEVELOPER
Domus Developments is an award-winning developer who has achieved an enviable reputation through innovative designs, desirable sites, and a commitment to the highest-quality construction standards having built over 400 Units.