Register to get pricing for Express Condos 2 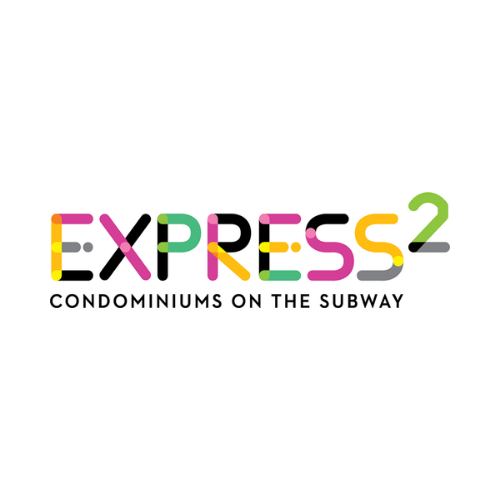 Introducing Express Condos 2, the highly anticipated second tower coming soon to Toronto’s north end at Wilson Ave & Allen Rd! Featuring a very well connected address, residents at Express will find themselves steps from the Wilson Subway Station and minutes from Highway 401, Yorkdale Shopping Centre, Big Box Stores, York University and so much more that the area has to offer!

REGISTER TO GET PRICING FOR Express Condos 2

LOCATION, LOCATION, LOCATION
Featuring a highly desirable location in Toronto’s north end near Bathurst St & Wilson Ave, you are conveniently located just moments from Highway 401 and steps from Wilson Station where in just 4 stops north you will arrive at York University, 1 stop south to Yorkdale Shopping Centre, and 7 stops south to Spadina Station where you can seamlessly transfer onto the Bloor-Danforth Line. Nearby amenities include: Downsview Park, Humber River Hospital, Big Box Stores, Yorkdale Shopping Centre, York University and more.

REPUTABLE DEVELOPER
Malibu Investments Inc. is a Toronto based development company who possesses over two decades of experience and has developed major residential high-rise condominiums throughout the GTA representing over 4,500 residential suites delivered or currently under construction.