Register to get pricing for Emerson House 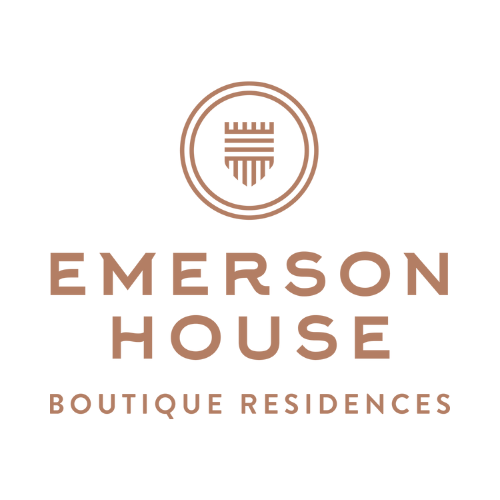 REGISTER TO GET PRICING FOR Emerson House

REPUTABLE DEVELOPER:
Since 1999, YYZed Project Management Inc. has developed a reputation as a distinguished urban development and project management firm. The group has produced countless project management solutions for an industry-spanning catalogue of developments throughout the Greater Toronto Area and Southern Ontario.