Register to get pricing for East Hills Crossing 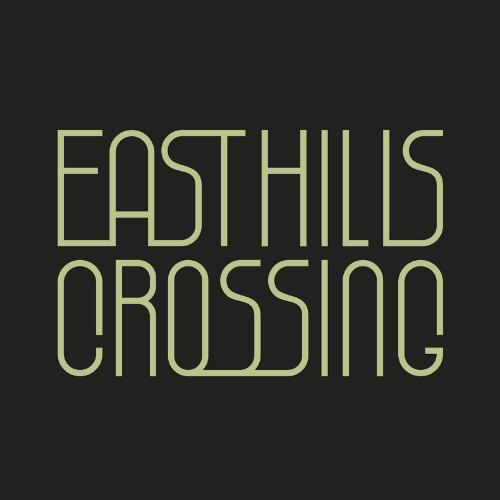 REGISTER TO GET PRICING FOR East Hills Crossing

Be part of a growing City! According to Statistics Canada, Calgary had the highest population growth over the past decade of major cities in Canada, beating both Vancouver and Toronto! The 2018 municipal census cited 1.267 million which is up from 1.246 million in 2017. The population is expected to become 1.399 million by 2023!

LOCATION
East Hills Crossing features a prime location in Calgary’s east end at Stoney Trail & 17 Ave SE. Travelling throughout the city is made incredibly easy being just across the street from a Rapid Transit BRT bus stop and minutes from Stoney Trail and Highway 1. Nearby shopping includes the East Hills Shopping Centre which features over 68 retailers for you to enjoy and is also within walking distance.

REPUTABLE DEVELOPER
Developed by Minto Communities who has been in the home building industry since 1955 and has developed over 95,000 homes! From condos to single family homes, Minto Communities offers homes in master-planned communities and condominiums for individuals, couples and families at almost every stage of life. You’ll find Minto’s new homes and condominiums in three cities across Canada including: Ottawa, Toronto & GTA, and Calgary.