Register to get pricing for Daniels on Parliament 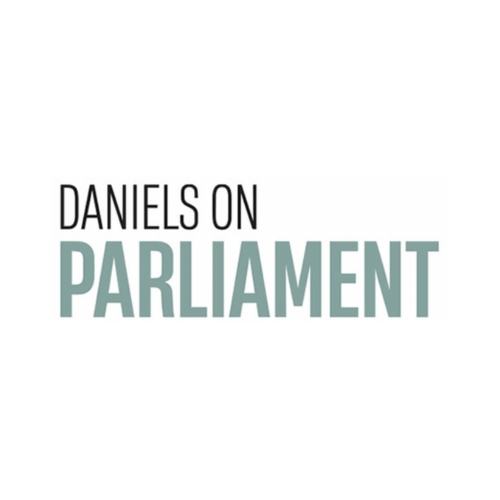 REGISTER TO GET PRICING FOR Daniels on Parliament

REPUTABLE DEVELOPER:
The Daniels Corporation is a highly reputable developer who has been building homes since 1983 and has built more than 35,000 award-winning homes and apartments, master-planned mixed-use, mixed-income and multi-generational communities as well as cultural, institutional, commercial, and retail spaces!