Register to get pricing for Cornerhaven 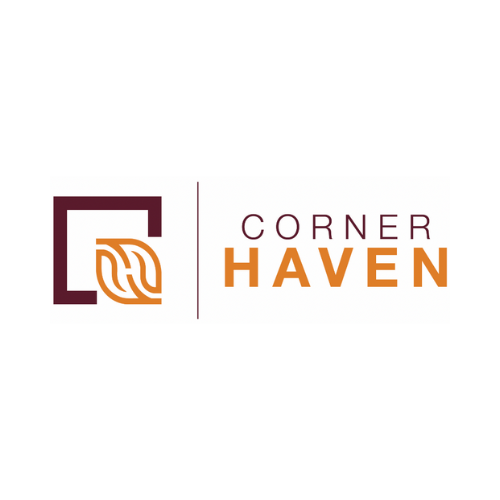 Townhomes Starting From The $400s!

REGISTER TO GET PRICING FOR Cornerhaven

LOCATION
Cornerhaven is the newest addition to the Cornerstone Master-Planned Community located in Calgary’s NE end. The development is conveniently located just moments from Stoney Trail NE which seamlessly connects commuters to Highways 1, 2 & 564, and is only a short distance from Downtown Calgary, the Calgary International Airport, the SB Saddletowne LRT Station as well as the upcoming Green Line LRT. Nearby shopping includes CrossIron Mills Shopping Mall along with a fantastic assortment of Big Box Stores including a Costco.

REPUTABLE BUILDER
Shane Homes is an award-winning Calgary custom home builder who for over 40 years (since 1979) has acquired 13,490 happy new home buyers, designed 10,667 floor plans, and has opened the doors for 39,100 new homeowners!