Register to get pricing for Copperstone 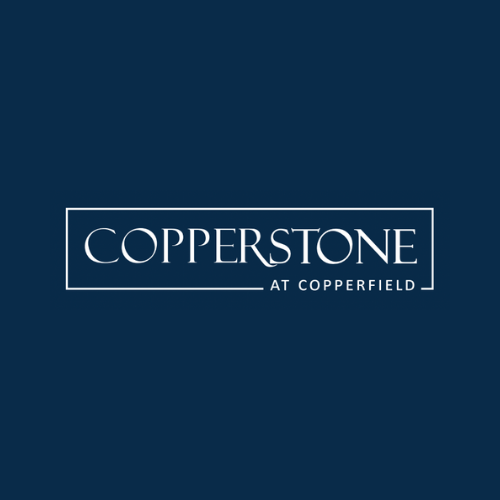 REGISTER TO GET PRICING FOR Copperstone

LOCATION
Copperstone is a Master-Planned Community spanning over 70-acres of land at 52 St E & McIvor Blvd SE in southeast Calgary. The community is conveniently located minutes from Highway 201, Calgary Bus Transit, and the upcoming Green Line LRT ensuring that residents can get to where they need to go with ease. Nearby shopping includes the Mackenzie Town Centre and South Trail Crossing which features a fantastic assortment of Big Box Stores, Grocery Stores, Services and more.

THE BUILDER:
Vesta Properties possesses over 32 years of industry experience and have successfully built more than 6,000 homes in award-winning neighbourhoods throughout Alberta and BC.