Register to get pricing for Connections in Kanata 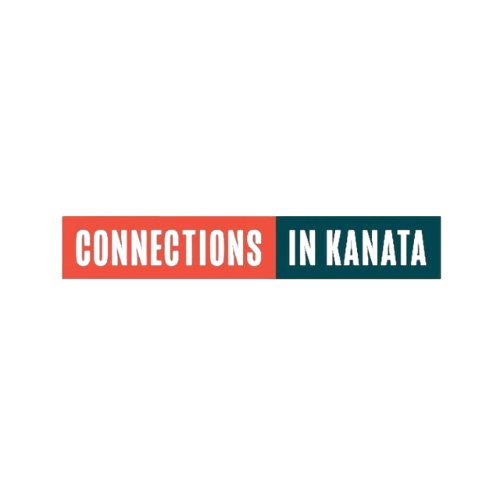 Introducing Connections in Kanata, the newest Master-Planned Community on sale now in Ottawa – built by award winning Mattamy Homes! Comprised of Townhomes & Detached Homes, Connections in Kanata places you in perfect proximity from a number of highly sought after amenities including Highway 417, the Canadian Tire Centre, Kanata Centrum Shopping Centre, Big Box Stores, Parks, Schools and so much more!

REGISTER TO GET PRICING FOR Connections in Kanata

POPULATION INCREASE & ECONOMICAL OUTLOOK
Ottawa is the capital city of Canada and is home to over 1,015,000 people making it the country’s 4th largest city. It is forecasted that Ottawa will be home to over 1,400,000 people by the year 2046 while employment is estimated to increase from 662,000 jobs to over 827,000 in the same time period. The rise in population along with the growth of the city will make Ottawa an even more desirable city to reside in all while increasing the demand for housing.

CONNECTIVITY & EDUCATION
The city is serviced by Highways 417, 416, 174, Light Metro, Rapid Transit as well as OC Transpo Public Transit, all of which connect you to everywhere you need to go with ease, as well as the Ottawa International Airport. The city is also home to a number of Post Secondary Education Institutions including the University of Ottawa, Carleton University, Algonquin College and more.

HOUSING NEEDS
Ottawa has been and will continue to experience tremendous growth. It is estimated that the city will need over 100,000 homes by the year 2031, which will keep the demand for real estate values and rent prices strong.

REPUTABLE DEVELOPER:
Mattamy Homes is a highly reputable developer who has been building homes across Canada and the United States since 1978. Every year Mattamy Homes helps more than 8,000 families realize their dream of home ownership and has been named Homebuilder of the Year by the Building Industry and Land Development Association a record eight times since 2001!