Register to get pricing for ClockWork 2 Condos 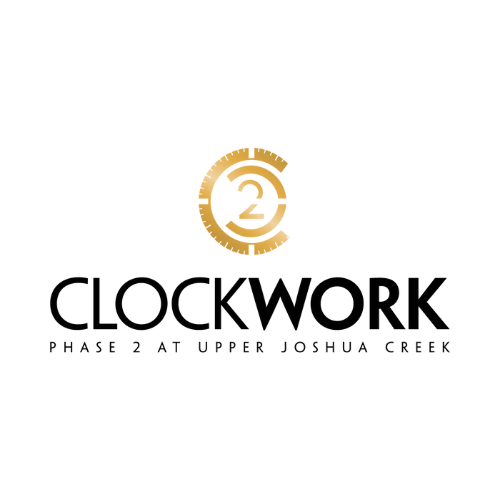 Coming soon to Oakville’s highly desirable east end at Ninth Line & Dundas, ClockWork Condos will provide its future residents with the best of the best that this city has to offer. Here at ClockWork, you will be minutes from a fantastic assortment of Big Box Stores, Highways 403, 407 & the QEW, the Oakville GO Station, Oakville Place, Sheridan College and so much more all while being surrounded with a fantastic assortment of parks and trails to discover!

Oakville is one of the best places to invest in as it was recently rated “The Best Place To Live in Canada*” by Moneysense Magazine. The city is also poised for extreme growth as Halton Region has committed to increase their population by approximately 85% to 1.1 Million with over 500,000 jobs over the next 30 years, meaning real estate values and rental rates are set to increase with supply not being able to keep up with demand.

REGISTER TO GET PRICING FOR ClockWork 2 Condos

POPULATION INCREASE & ECONOMICAL OUTLOOK
Oakville’s current population of approximately 225,000 people is set to significantly increase over the next 30 years as the Halton Region’s goal is to grow the population to over 1.1 Million people, which is an 85% increase from 2021. Jobs within the region are set to grow to 500,000 making it a place to truly live, work and play. It is estimated that Halton will need over 90,000 new housing units by 2031 but will have a shortfall of over 35,000 homes. This will drive up demand and lead to increases in both real estate values and rental rates!*

REPUTABLE DEVELOPER:
Mattamy Homes has been named Homebuilder of the Year by the Building Industry and Land Development Association a record eight times since 2001!