Register to get pricing for Centricity 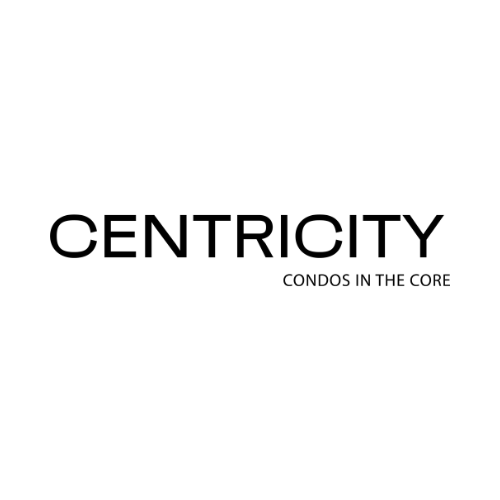 Centricity is a new landmark development coming soon to the heart of downtown Toronto located near Church & Dundas. Centricity offers its future residents with ultimate convenience being located walking distance from the Toronto Metropolitan University, Dundas Station, Streetcar Transit, Yonge-Dundas Square, CF Toronto Eaton Centre and so much more that the city has to offer!

REGISTER TO GET PRICING FOR Centricity

REPUTABLE DEVELOPER:
Graywood Developments is a highly reputable developer who possesses over three decades of experience (since 1985). Graywood has developed over 31,100 housing units in several asset classes including residential lots, low-rise housing, mid- and high-rise condominiums, hotels and retirement residences, with a combined value of over $8.3 billion. Graywood currently has over 6,000 units (5.2 million sq. ft.) under development with a value of over $4.3 billion.