Register to get pricing for Castello 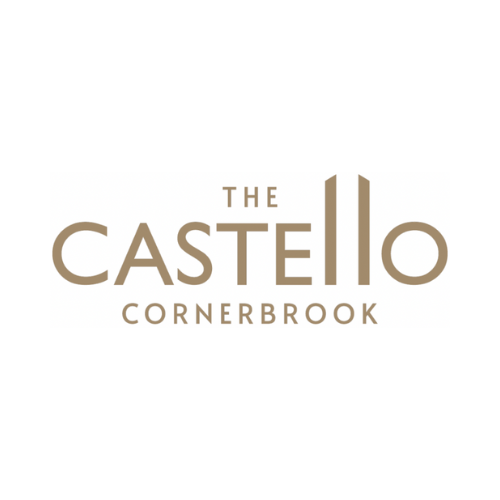 The Castello is comprised of two modern 6-storey buildings nestled in the thriving Cornerbrook Master-Planned Community in northeast Calgary. Located near Country Hills Blvd NE & Cornerstone Blvd NE, residents at Castello will find themselves in the heart of one of the largest employment centers in the CMA and minutes from Highways 201 & 2, the Saddletowne LRT Station, a stop along the upcoming Green Line LRT, Downtown Calgary, Calgary International Airport, CrossIron Mills Shopping Mall and so much more!

REGISTER TO GET PRICING FOR Castello

LOCATION
Featuring a highly sought after location in Calgary’s Northeast end at Country Hills Blvd NE & Cornerstone Blvd NE, residents at Castello will find themselves in the heart of a thriving Master-Planned Community. The development is conveniently located moments from Highways 201 & 2, and is only a short distance from Downtown Calgary, the Calgary International Airport, the SB Saddletowne LRT Station as well as the upcoming Green Line LRT. Nearby shopping includes CrossIron Mills Shopping Mall along with a fantastic assortment of Big Box Stores including a Costco.

REPUTABLE DEVELOPER
Luxuria Homes is a family-owned builder and for the past 20 years has been building homes with families in mind, providing exceptional construction, lasting customer service relationships and unparalleled design.