Register to get pricing for Bravo Festival 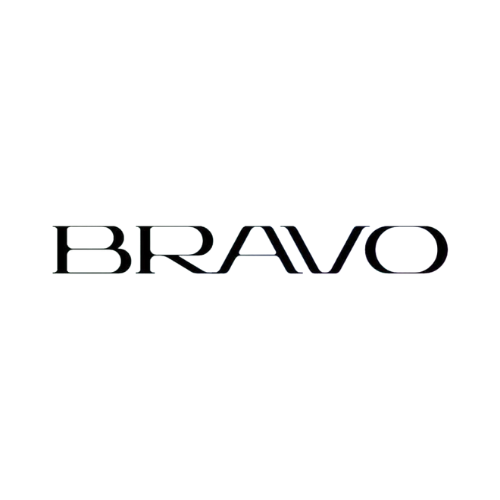 Vaughan’s newest and hottest Master-Planned Community calls for a celebration! Meet Bravo Festival, the highly anticipated third release coming soon to the South VMC in what is set to become the entertainment capital of Vaughan at Highway 7 & Interchange Way! Conveniently located just moments from a great assortment of amenities where the Vaughan Metropolitan Centre (VMC), Viva Transit Routes, Big Box Stores, Major Highways and so much more are all just minutes from your front door.

REGISTER TO GET PRICING FOR Bravo Festival

POPULATION INCREASE & ECONOMICAL OUTLOOK
Vaughan is home to over 250,000 people, which is forecasted to grow to over 420,000 people by the year 2031, with employment numbers expected to increase from 162,000 jobs to 276,000 in the same time period. The rise in population along with more employment opportunities in the upcoming years will make Vaughan an even more desirable city to reside in all while increasing the demand for housing.

CONNECTIVITY & TRANSPORTATION
Vaughan is serviced by Highways 400 & 407 which will seamlessly connect you to every major highway in the GTA making it incredibly easy to get to wherever you need to go. It is also home to the Vaughan Metropolitan Centre (VMC) which is a major transit hub that features Rapid Transit options as well as the Yonge-University Subway Line which will carry you right into Downtown Toronto.

HOUSING NEEDS
Vaughan is apart of York Region which has been experiencing some tremendous growth. It is estimated that the region will need over 180,000 new homes by 2031, but will only be able to deliver an estimated 88,500 leaving a shortage of over 90,000 homes. This will lead to increased demand which will put upwards pressure on real estate values and rent prices.

REPUTABLE DEVELOPER
Menkes Developments Ltd is a family-operated business with deep roots in the city of Toronto. The Company was established nearly 65 years ago by Murray Menkes, an entrepreneur, visionary and successful businessman, who initially wanted his business to be focused on building single-family homes that delivered outstanding quality and lasting value. Over the years, Menkes grew to creating entire mixed-use communities, becoming a fully integrated, multi-disciplinary real estate development company.