Register to get pricing for Belvedere Rise 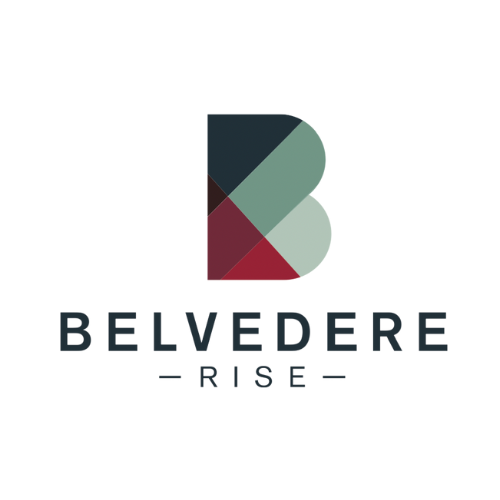 Welcome to Belvedere Rise, the newest release of Townhomes coming soon to a thriving Master-Planned Community in SE Calgary! Featuring a highly desirable location at 84th St SE & Belvedere Ave SE, residents at Belvedere Rise will be placed in perfect proximity from a number of sought after amenities including Downtown Calgary – which is only 12 km away, East Hills Shopping Centre, Highway 201, Calgary International Airport and so much more that this growing community has to offer.

Townhomes Starting From The $400s!

REGISTER TO GET PRICING FOR Belvedere Rise

LOCATION
Featuring a highly desirable location in SE Calgary, Belvedere Rise is the newest addition to a thriving Master-Planned Community located at 84th St SE & Belvedere Ave SE. The development is conveniently located only 12 km from downtown Calgary and moments from Highways 201 which seamlessly connects commuters to the Trans Canada Highway and Highway 560. Nearby shopping includes the neighbouring East Hills Shopping Centre which features a Walmart, PetSmart, Costco and more.

REPUTABLE DEVELOPER
Alliston is a highly reputable developer who is invested in building superior new homes in Calgary and surrounding areas that enhance neighbourhoods and create spaces people value and want to live in. m not only the rest of the nation but the entire world. What this means for real estate is simple – more business = more people = a higher demand for real estate.