Register to get pricing for Belmont Plaza 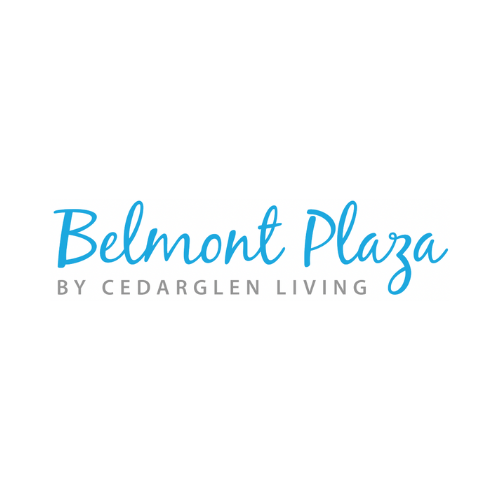 Belmont Plaza is the newest development coming soon to Calgary’s southend! Located near Macleod Trail & 194 Ave SW, this intimate new community places residents in a burgeoning area complete with a fantastic assortment of amenities. Here, residents will find themselves within close proximity from Macleod Trail which offers seamless connection to Highway 201 and the downtown core, while a future LRT station will be just 500 metres away from the development. Residents will also quick and convenient access to Township Shopping Centre, Shawnessy Shopping Centre, breathtaking outdoor amenities and so much more!

REGISTER TO GET PRICING FOR Belmont Plaza

REPUTABLE DEVELOPER
Cedarglen Living is an industry leader in the Calgary multi family community. With 10 years of experience, the Cedarglen Living team strives to provide award winning customer service, beautifully designed interiors and a finished product that you would be proud to call home. They have been recognized as the Multi Family “Builder of Choice” 3 years running which is a testament to how deeply they value their employees, trade groups and customers.