Register to get pricing for Akra Condos 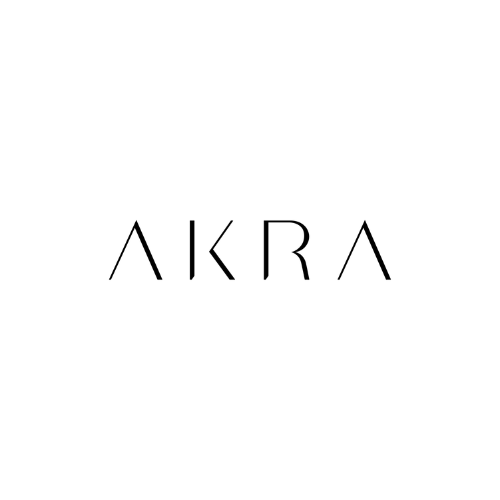 Introducing Akra Living Condos, the newest development by Curated Properties coming soon to Toronto’s highly sought after Midtown neighbourhood! Located at Yonge St & Eglinton Ave E, Akra places residents in the heart of a thriving employment centre all while offering a convenient address for current or new Torontonians to call home. Here, residents will find themselves walking distance from the upcoming Eglinton Crosstown LRT and the Eglinton Subway Station and moments from Davisville, Sunnybrook Health Science Centre, Downtown Toronto and so much more all while being surrounded with numerous restaurants, cafes, shops and entertainment venues found along Yonge St!

REGISTER TO GET PRICING FOR Akra Condos

LOCATION, LOCATION, LOCATION
Located in Midtown Toronto placing you in the centre of Canada’s Largest City. You will be moments from the Yonge-University Subway Line seamlessly connecting you to the north and south ends of the city, while the new Eglinton LRT (Light Rail Transit) will carry you to the east and west ends. Surrounded by hundreds of restaurants, shops, and entertainment venues, a substantial employment centre, and essentially the best of what Toronto has to offer.

REPUTABLE DEVELOPER:
Curated Properties is a development company that has been building design-inspired excellence since 1987 and prides itself on improving wellness through the innovative design of boutique residential development in Toronto, Ontario