Register to get pricing for 8 Elm on Yonge 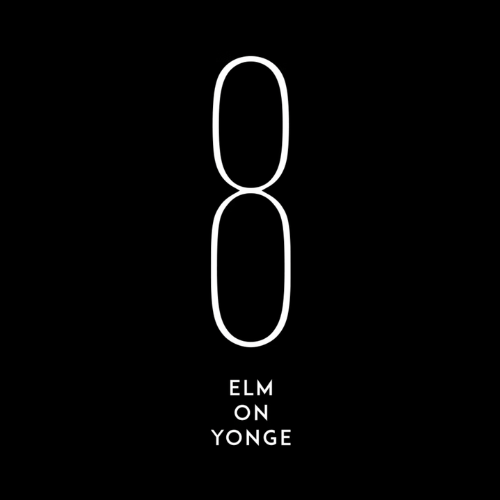 Coming soon to Toronto’s prized intersection of Yonge & Dundas in the heart of the Downtown Core, 8 Elm on Yonge is set out to become one of the city’s most sought after residences. Here at 8 Elm on Yonge, residents will find themselves walking distance from Dundas Station, the Toronto Metropolitan University, CF Eaton Centre,  countless shops, restaurants, boutiques and cafes and so much more that the city has to offer.

Studios Starting From The $500s!

One Bedroom Suites Starting From The $700s!

REGISTER TO GET PRICING FOR 8 Elm on Yonge

REPUTABLE DEVELOPER:
Reserve Properties experience spans over four decades and two family generations and continues to be a driving force in reshaping the urban landscape™, with 135 projects, 15,000 residences, and more than 2 million square feet of commercial and retail space across North America.

Capital Developments is a leading residential developer founded in 2008 who has since delivered 26 buildings and nearly 12 million square feet of commercial and residential space.