Register to get pricing for 75 James Condos 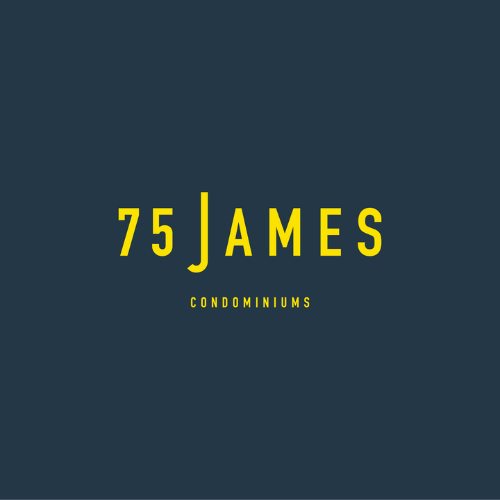 Welcome to 75 James Condos, an exciting new development by Fengate, Liuna & Hi-Rise coming to the heart of Downtown Hamilton! Located at James St S & Main St, you are conveniently located to everything you need in the city –

A 2 MINUTE WALK TO:
• The Future Light Rail Transit Line
• The Hamilton GO Centre which will connect you throughout Southern Ontario including Union Station
• McMaster University Downtown Campus & 20 Minutes From The Main Campus
• Jackson Square & Hamilton’s City Centre which has shopping, restaurants & much more

Hamilton’s Population is set to explode with an additional 236,000 people expected to call it home – meaning housing will be needed. Best of all – it will be AFFORDABLE with Pricing Starting in the $400’s, with 85% of the building UNDER $700K! This will sell out and an opportunity you do not want to miss out on.

REGISTER TO GET PRICING FOR 75 James Condos

Hamilton’s current population of 569,000 is set to increase by 236,000 within 30 years while adding approximately 122,000 new jobs. This will fuel housing demand to the area and should lead to very healthy returns for those who are getting into the market now. Tech has also been booming with CBRE ranking the city Top 5 for Tech Labour in the country.

TRANSIT EXPANSION
Hamilton is already home to excellent transit options including local bus connections as well as the GO Bus & Train network which connects the city to all major areas in Southern Ontario. There is also an upcoming Light Rail Transit (LRT) which will just add to the convenience. Hamilton is also home to an International Airport connecting it to places around the world.

REVITALIZATION & REJUVENATION
What was once known as the steel city is prime for growth. It’s close proximity to Toronto and having such a large population it was only a matter of time. Along with the many planned projects coming in the core of the city over $4 Billion has been invested by the Government for new Infrastructure Projects including the new LRT from Eastgate Square to McMaster University, a new $500 Million downtown entertainment hub, $140 Million waterfront redevelopment, digital infrastructure, and more.