Register to get pricing for 36 Eglinton Ave W 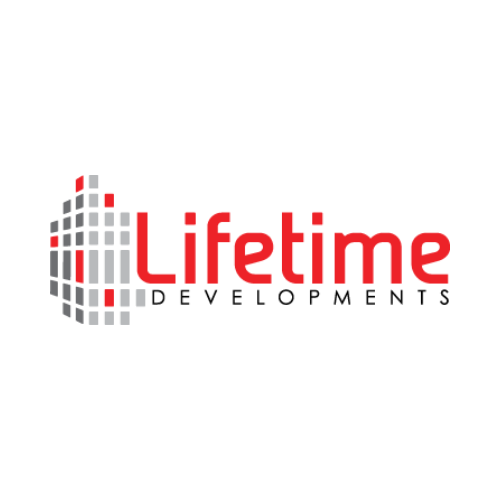 Introducing 36 Eglinton Ave W Condos, an exciting new addition in the heart of Toronto. Located at Eglinton Ave W & Yonge St, this 65-storey condominium places residents in the heart of a thriving employment centre where residents will find themselves steps from the upcoming Eglinton Crosstown LRT, Eglinton Subway Station and moments from Davisville, Sunnybrook Health Science Centre, Downtown Toronto and so much more!

REGISTER TO GET PRICING FOR 36 Eglinton Ave W

LOCATION, LOCATION, LOCATION
Featuring a highly desirable location in Midtown Toronto — the centre of Canada’s largest city! You will be moments from the Yonge-University Subway Line seamlessly connecting you to the north and south ends of the city, while the new Eglinton LRT (Light Rail Transit) will carry you to the east and west ends. Surrounded by hundreds of restaurants, shops, and entertainment venues, a substantial employment centre, and essentially the best of what Toronto has to offer.

REPUTABLE DEVELOPER
For over four decades, Lifetime Developments has been renowned for its creation of thriving residential neighbourhoods and successful commercial properties. With an artistic fervor woven into every project, Lifetime is dedicated to holistic city building in the Greater Toronto Area, building interconnected communities with the purpose of greatly enhancing the city’s vibrant real estate and development sectors.