Register to get pricing for Lockwood Chelsea 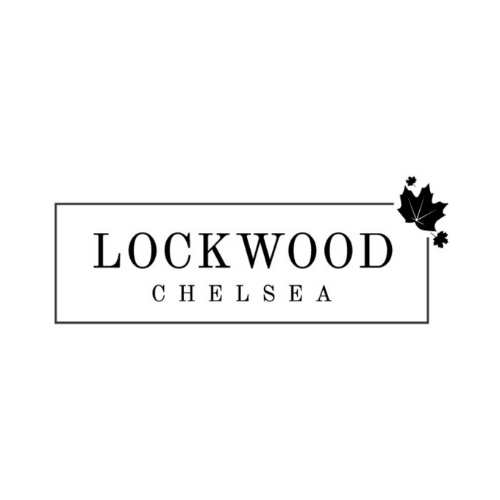 Introducing Lockwood Chelsea, just a short drive into the city of Calgary, an even shorter drive to the lake and walking distance to all the amenities you need. Here at Lockwood Chelsea, residents will have quick and convenient access to the Trans Canada Highway, East Hills Shopping Centre, Lakeside Golf Club and the buzz of Downtown Calgary! Living in Chestermere means enjoying a laid-back lifestyle being moments from the 4.8km long Chestermere Lake that offers a fantastic assortment of activities to enjoy such as swimming and boating!

Pricing Starting From The $300s!

REGISTER TO GET PRICING FOR Lockwood Chelsea

LOCATION
Located east of downtown Calgary, Lockwood provides residents with a laid-back lakeside lifestyle in Chestermere which neighbours the beautiful 4.8 km long Chestermere Lake all while being minutes from the downtown core. Residents are conveniently located minutes from the Trans Canada Highway & Highway 201 ensuring quick and convenient travel throughout the city. Nearby shopping includes the East Hills Shopping Centre which features a fantastic variety of big box stores and dining options such as: Costco, Walmart, PetSmart, Bed Bath & Beyond, and more.

REPUTABLE BUILDER
Developed by Truman Homes who for over 35 years has been building properties of exceptional quality and distinguished craftsmanship in Calgary and surrounding areas.