Register to get pricing for Alto Condos 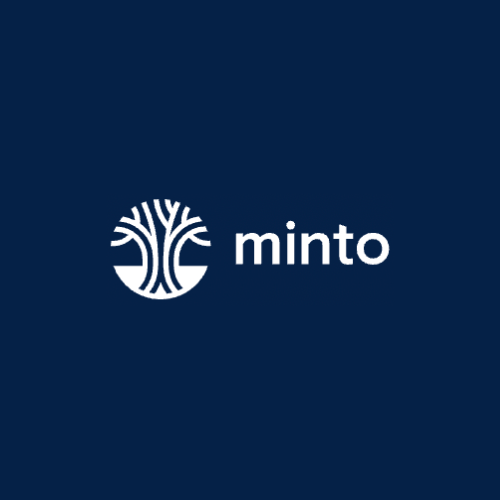 Welcome to Alto Condos, Minto Communities newest condominium coming soon to Calgary! Featuring a highly desirable address in Calgary’s Kensington neighbourhood, residents will be surrounded with over 200 restaurants, cafes, and urban essentials all within walking distance. With the Sunnyside CTrain Station nearby and Calgary’s Top Post-Secondary Schools located just minutes away, Alto Condos will be a high in demand residence for many years to come!

REGISTER TO GET PRICING FOR Alto Condos

LOCATION
Located in Calgary’s highly desirable Kensington neighbourhood where over 200 restaurants, cafes, and urban essentials are all within walking distance. Residents will find themselves minutes from a number of convenient transportation options including the Sunnyside CTrain Station which seamlessly carries passengers to the Southern Alberta Technical Institute (SAIT), University of Calgary’s Downtown Campus, the University of Calgary’s Main Campus as well as Calgary’s downtown core.

REPUTABLE BUILDER
Minto Communities has been building homes since 1955 in Canada and the United States of America. With over 90,000+ homes built to date you have a builder you know and can trust. Minto offers homes in Master-Planned Communities and Condominiums for individuals, couples and families at every stage of their life.