Register to get pricing for 1108 Condos 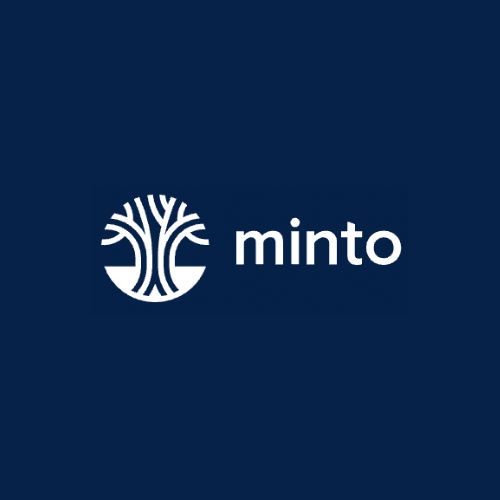 ntroducing 1108 Condos by Minto Communities located in Calgary. 1108 Condos is an incredible opportunity to purchase in this thriving city where residents will be a 10 minute walk to literally everything in Calgary including the C Train, Saddledome Stadium, 17th Ave “Red Mile”, Downtown and more!

REGISTER TO GET PRICING FOR 1108 Condos

REPUTABLE BUILDER
Developed by Minto Communities who has been in the home building industry since 1955 and has developed over 95,000 homes! From condos to single family homes, Minto Communities offers homes in master-planned communities and condominiums for individuals, couples and families at almost every stage of life. You’ll find Minto’s new homes and condominiums in three cities across Canada including: Ottawa, Toronto & GTA, and Calgary.